Cart (0)
For every item sold, we divert ONE POUND of plastic from entering the ocean through our partnership with Plastic Bank.

Future Prosperity was created by a group of women who share a passion for the planet and a deep concern for our collective futures. We are a collection of branding and media experts who aim to make the sustainability space more inclusive, accessible and shame-free.

We are passionate about systemic solutions as well as individual lifestyle changes. We value progress over perfection and celebrate small wins.

Climate change and consumer culture are intrinsically linked and we aim to critically explore the ways our systems and habits can be modified to address humanity's impact on the planet.

Black is a Commercial Director and Media Strategist working at the intersection of climate, culture and impact. As a storyteller and systems thinker, her purpose-driven work is dedicated to building a happier and more humane world through mass media.

Black has directed spots and campaigns with major brands, including Viacom, Cadillac, Unilever, Athelta and Gap. Through her personal drive has collaborated with Al Gore’s Climate Reality Project, Jane Goodall with Google, The United Nations, Film45, teen activist Xiuhtezcatl Martinez, a along with scores of passion projects including conflict journalism during the Ukraine Crisis.

Black’s work has earned widespread media recognition, landing in top publications such as National Geographic, VICE, Vogue, BuzzFeed and more. She earned her BA in film production from USC’s School of Cinematic Arts.

Ren is an American actress, entrepreneur, model, singer and internet celebrity. She is one of the most recognizable influencers in the world, and an advocate of empowerment for young women through authenticity, spirituality, mental health, and utilizing social media to make positive impact.

The now 23-year-old represents a new generation of women that are not afraid of being seen and heard. Ren is creating her own category of what it means to be a modern woman.

Growing up, she saw how broken society's relationship with nature is, and is now aiming to help create a world where people and planet live in harmony. She uses her creativity to inspire acceptance, self-respect, and love by sharing her stories, ideas, and flaws. She uses her authenticity to connect to girls all around the world. 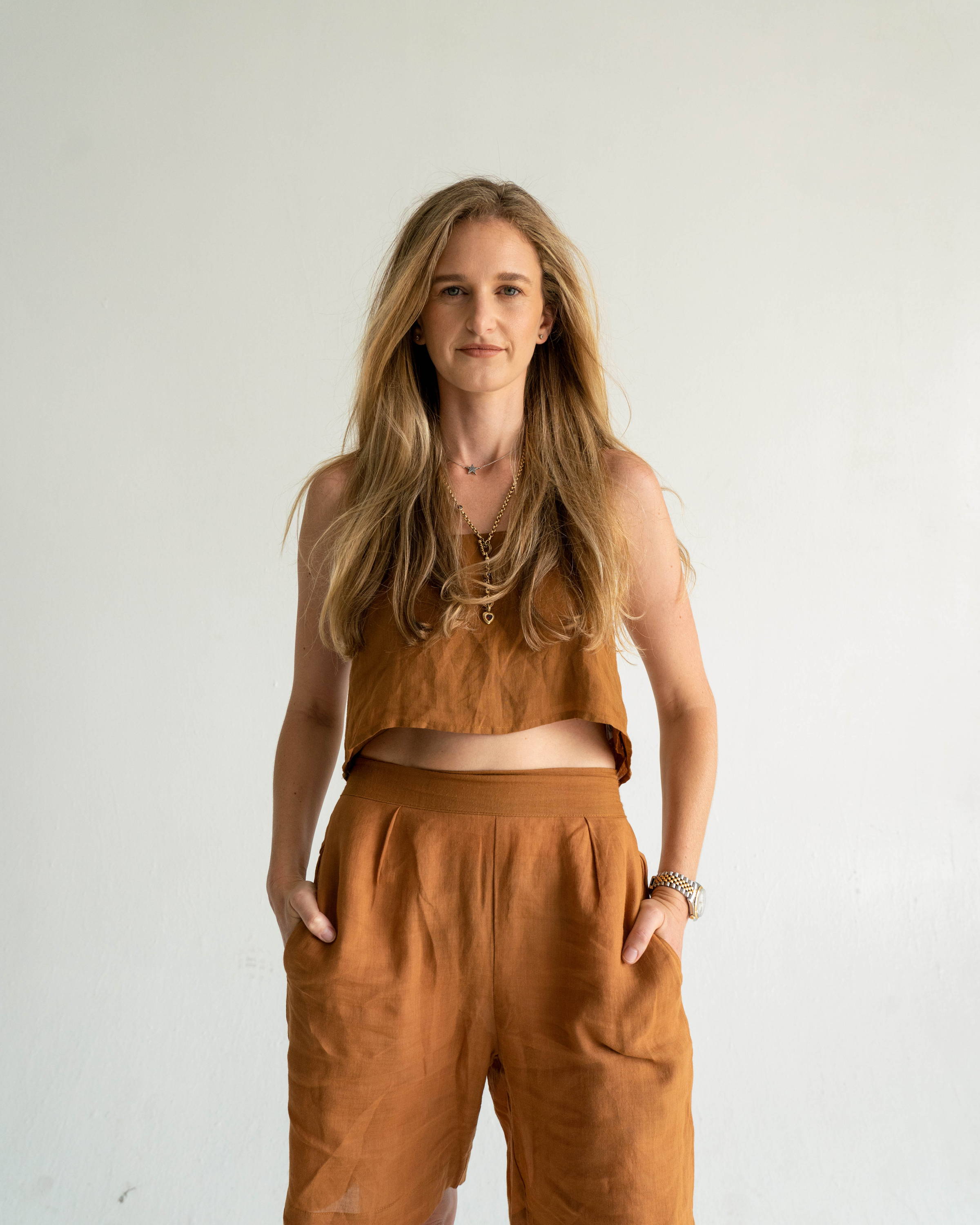 After receiving her business degree from the Ross School of Business at University of Michigan, Schwarz spent 10 years at Bloomingdale’s, advancing her way through the organization in multiple Buying, Planning, Business Development, and Store Director positions.

Recognized for her interpersonal nature and her analytical expertise, she maintains a keen ability to stay agile and relevant in today's dynamic business environment. Mother of 2, she understands the desperate state the world is currently in, and is now committed to promoting regenerative living for all. 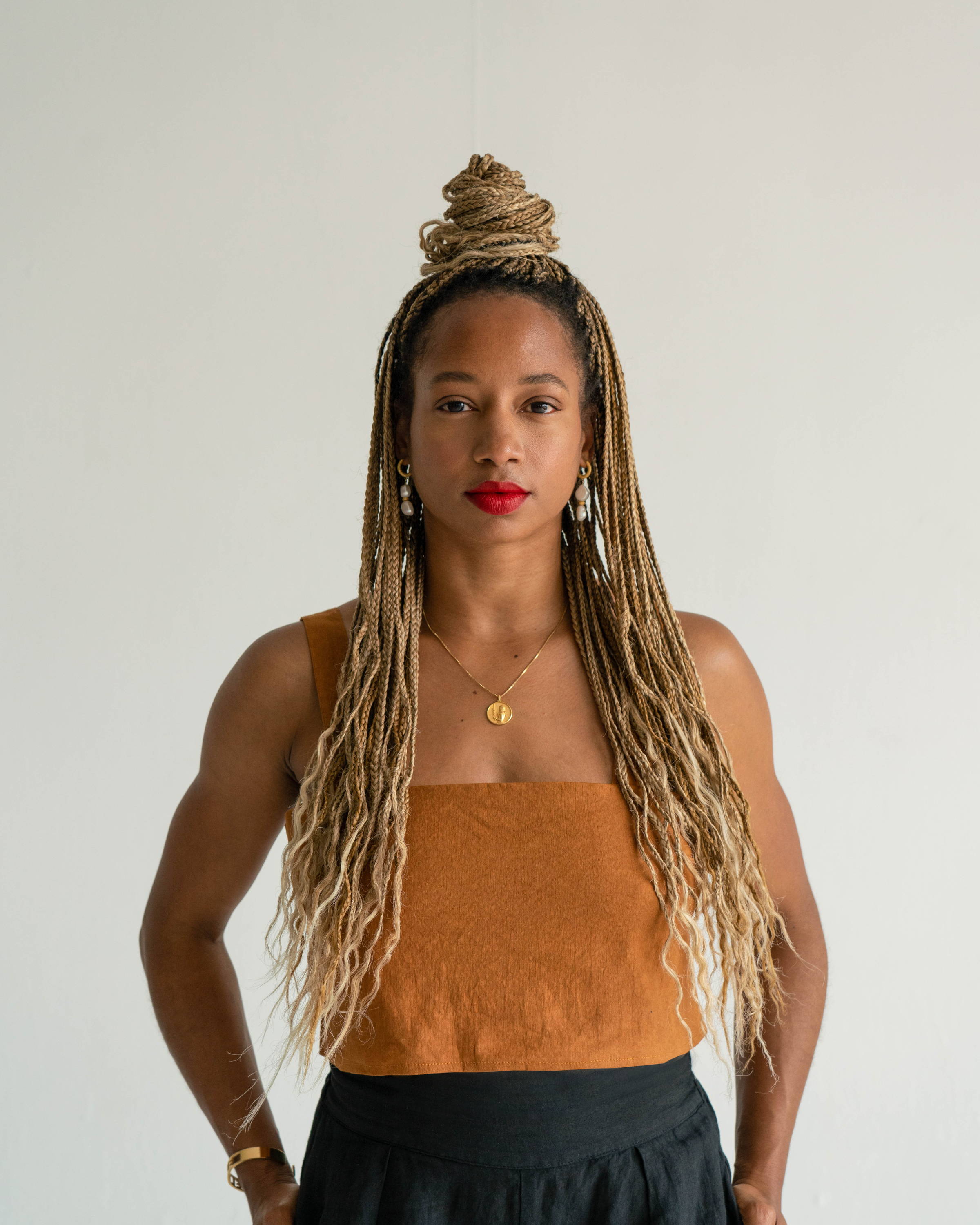 Coleman was named the first ever UN Youth Champion for the International Year of Youth and went on a world tour to raise awareness of challenges facing youth. Coleman launched her online talk show Gimme Mo' , a show dedicated to empowering today's youth. 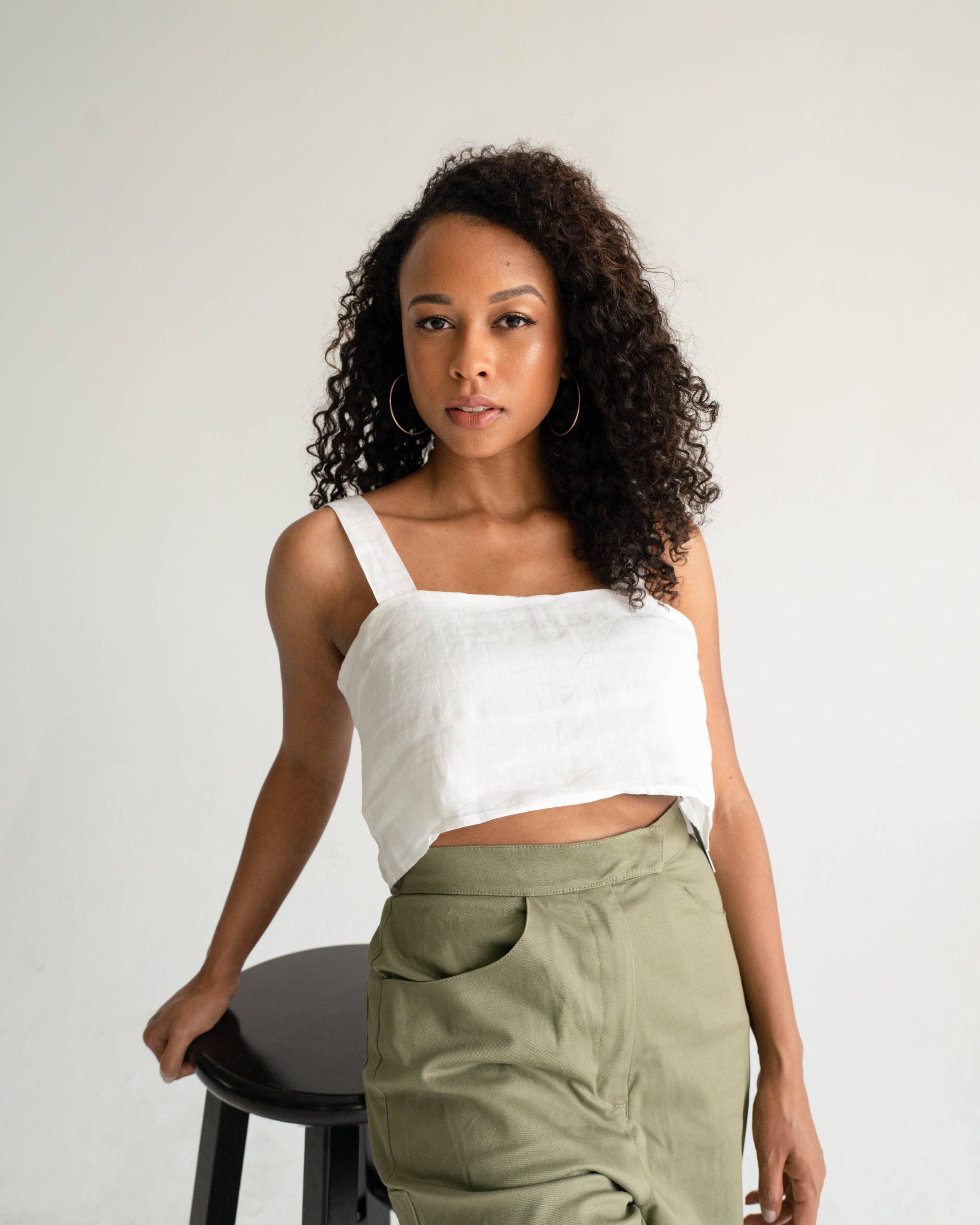 Jhánneu is a Los Angeles based sustainability blogger and influencer who has built a successful lifestyle brand around showing how low waste living can be inclusive and accessible to all.

She graduated with a degree in Theater from Claremont McKenna College in 2016 and found a way to combine her talents and need to make a difference in the world. With over 54k combined social media following she is able to reach those who want to start a low waste lifestyle but don’t know how to start. 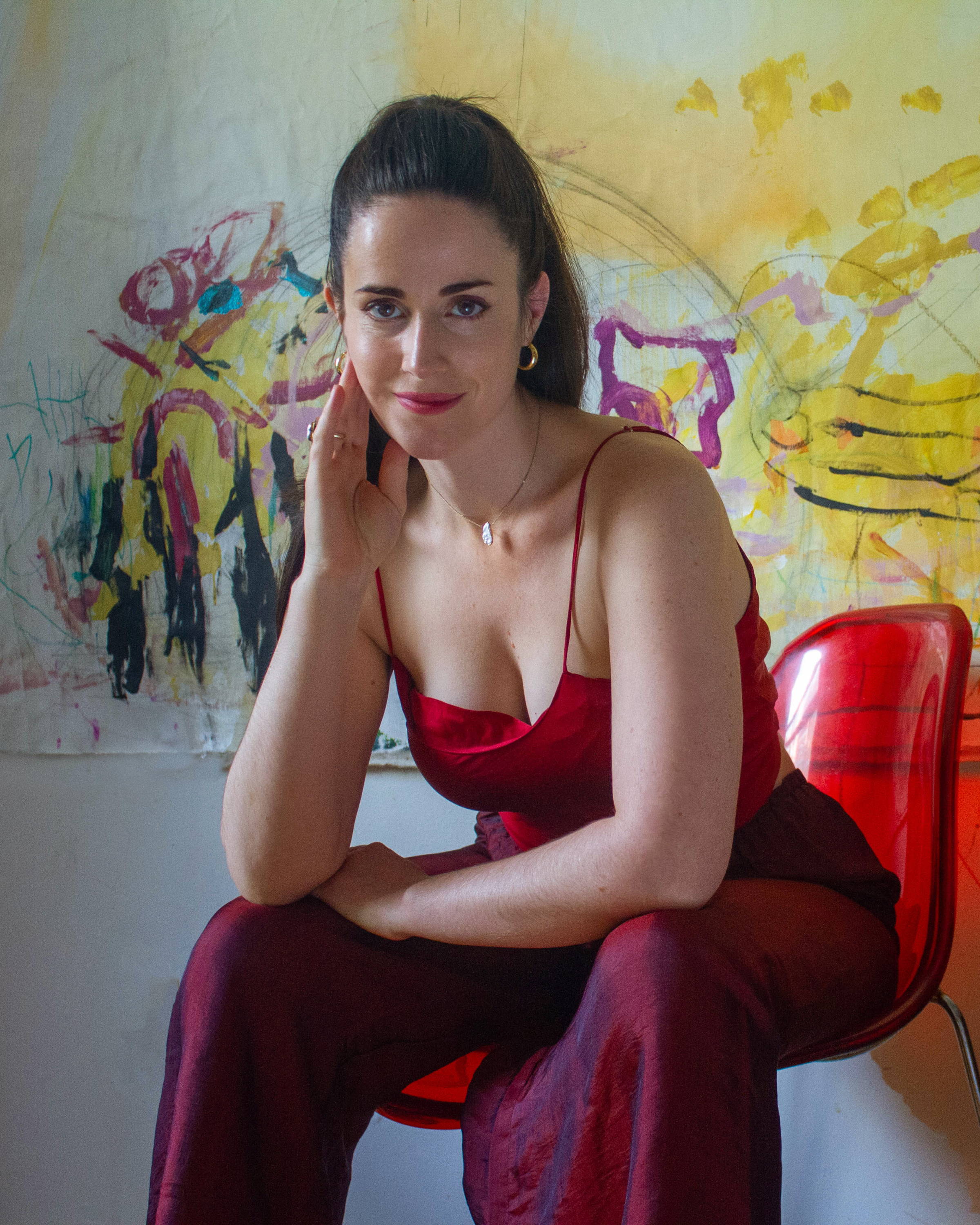 Hoelck is a designer and educator whose work is at the intersection of ethics and aesthetics. After graduating from Parsons in 2011, Kat worked as a garment designer at a few household names before coming to understand the scope of the impact that the industry has on people and the planet. Kat teaches Design Communications in the Parsons AAS Fashion program and is focused on instilling sustainability literacy to tomorrow's designers. She believes it is the industry’s duty to be creative in eliminating waste and building regenerative systems for a more livable future for all. Her work influences production from the top down as well as from the bottom up by informing and affecting consumer habits. 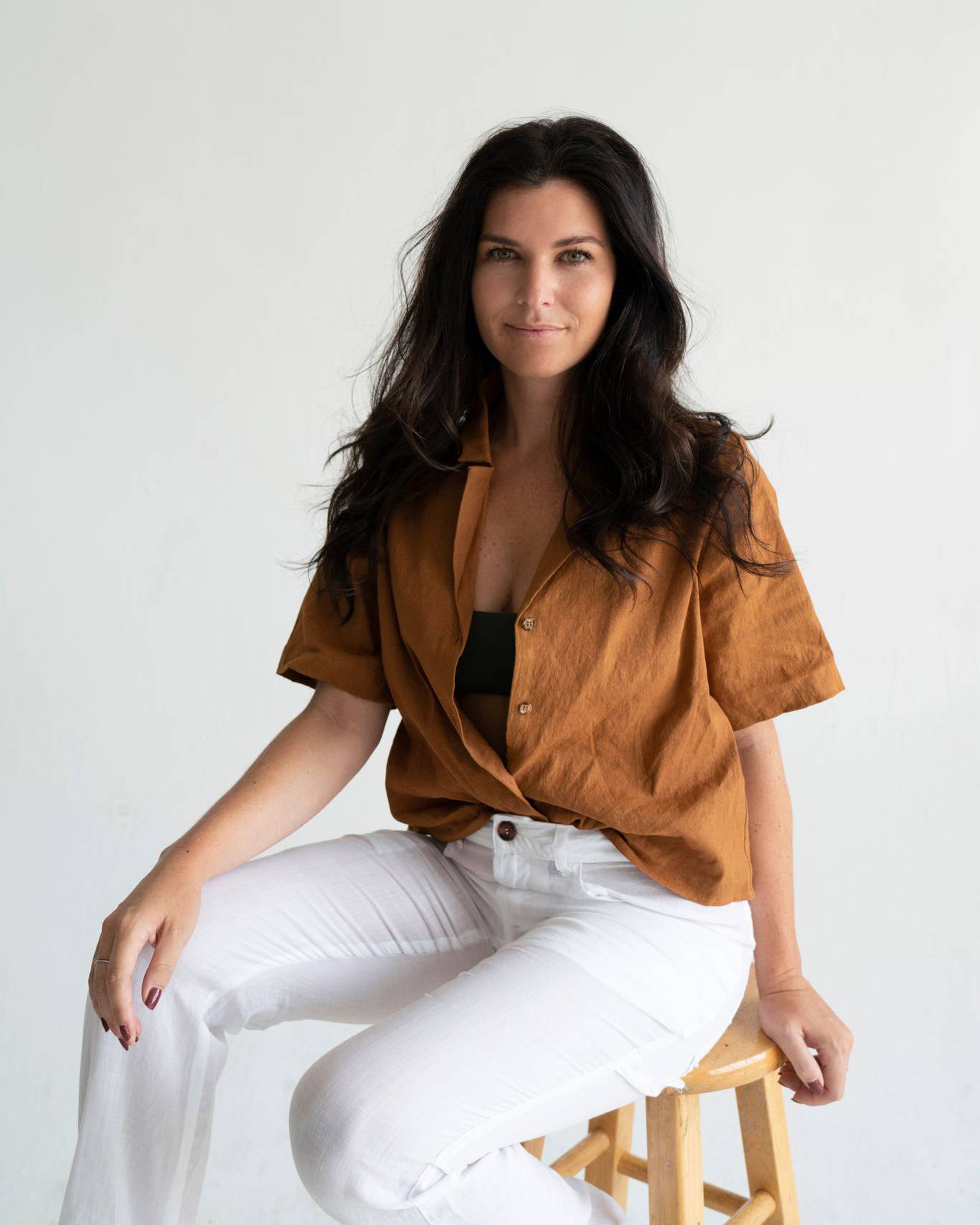 Newman learned to swim before she could walk. As an avid surfer, the ocean and it’s health has always had an important place in her life. She received her degree in Sustainable Development at University of California Santa Barbara and worked in marketing for the first LEED certified student housing project at the school. Her time there solidified her passion to grow communities around events with the environment in mind.

She then received her MBA at San Diego State University and pursued a career in the music industry. She has been the digital marketing and creative director for over 10 music festivals a year, including CRSSD Festival and Under the Big Big Sky, building brands from the ground up both online and offline. 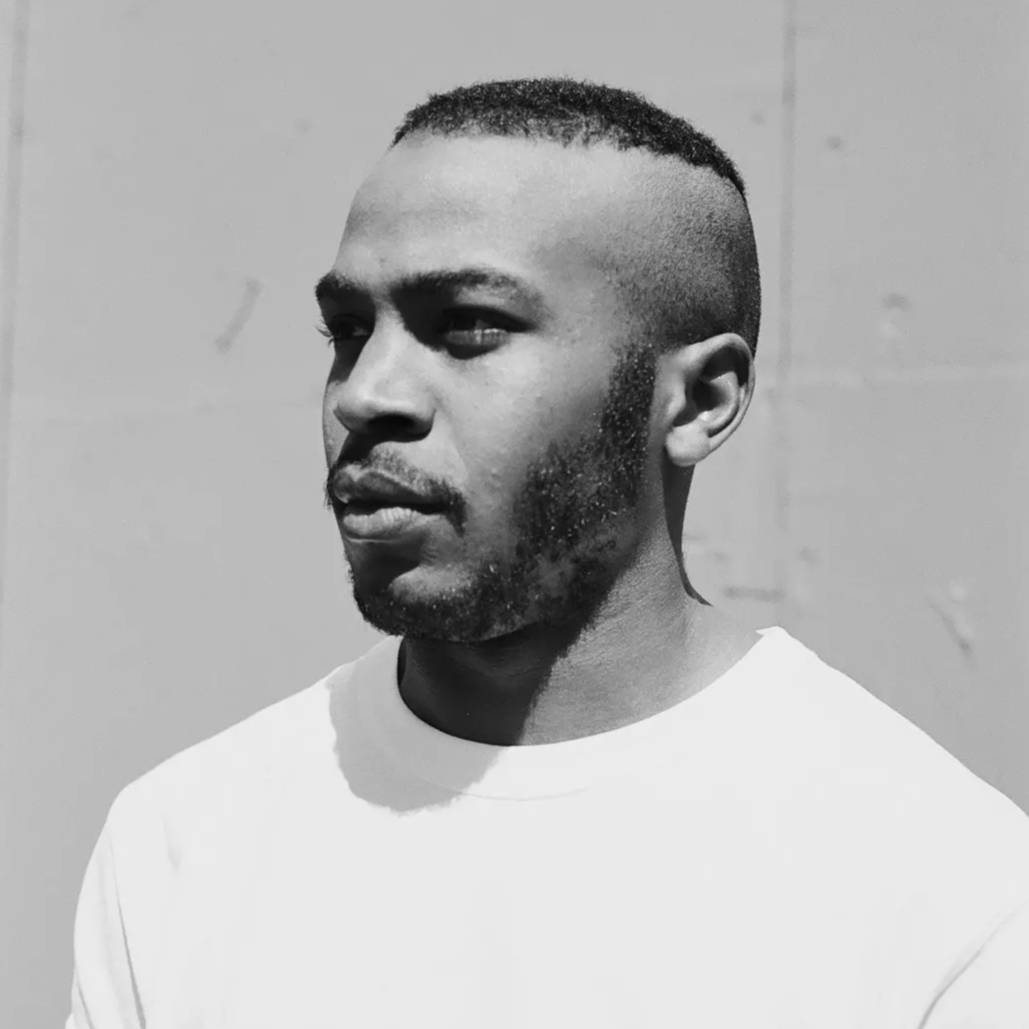 Lahens is a designer living and working in Oakland, CA. By day, he is an Art Director at Airbnb. You can find his personal projects through Maison Ogé. 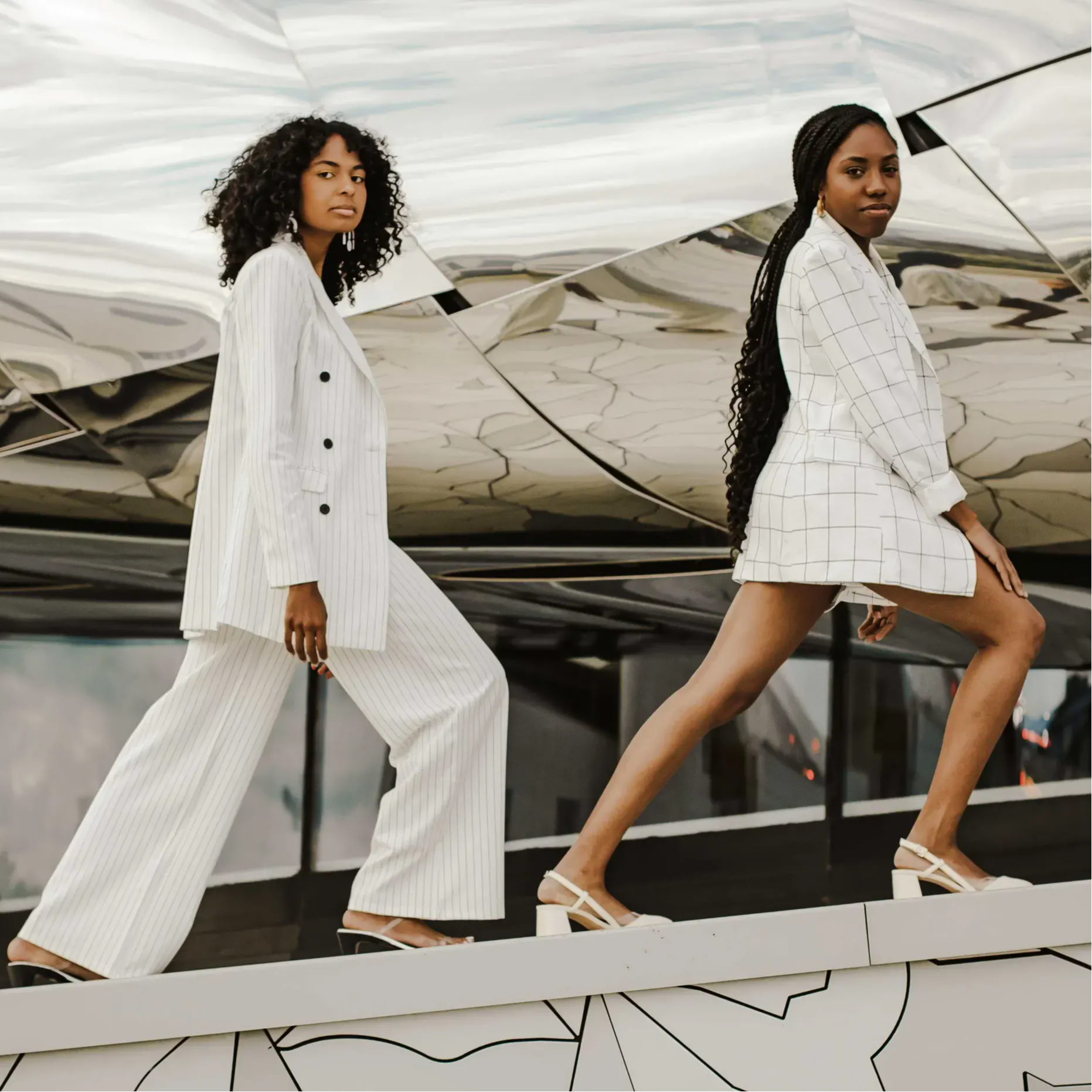 Say Less is a Philadelphia based design studio founded by Cheyenne Jacobs and Randi Bellamy. They combine their backgrounds in design, illustration, and photography. 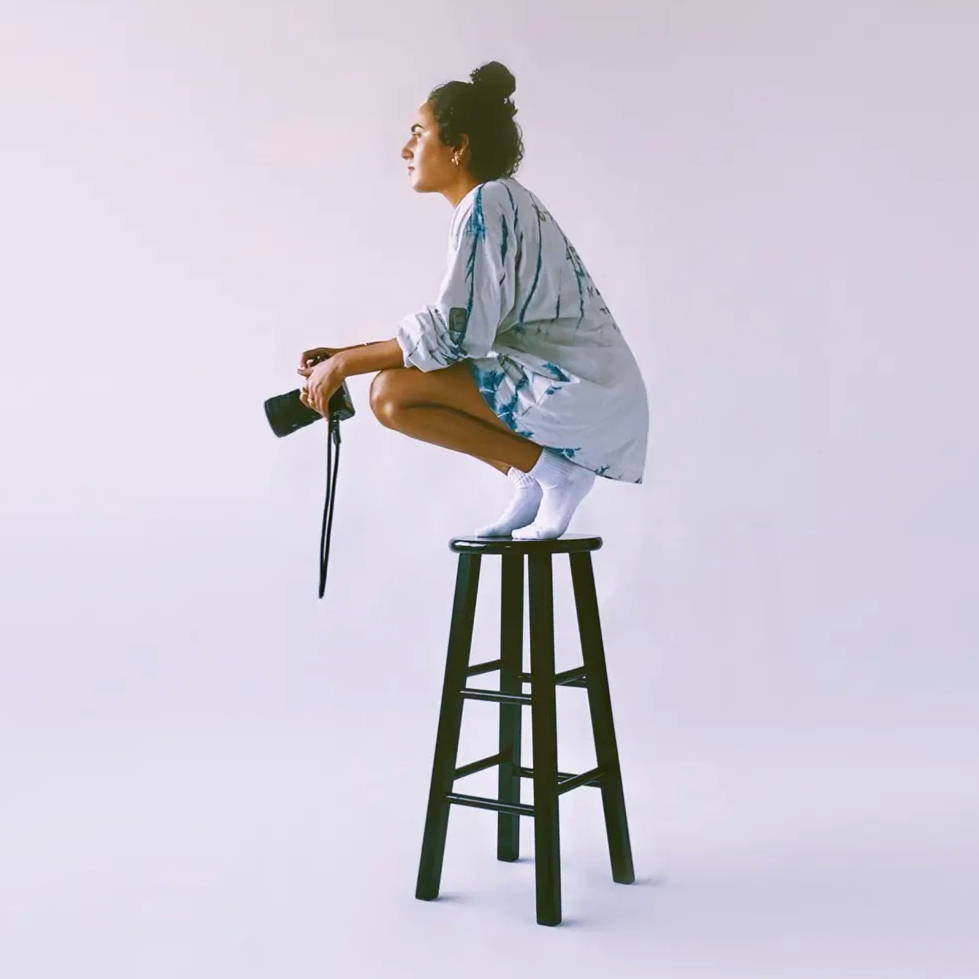 Levi is a Los Angeles photographer and director prized for her diverse works, navigating from brands, celebrities, earth, to hospitality & more 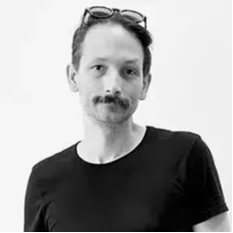 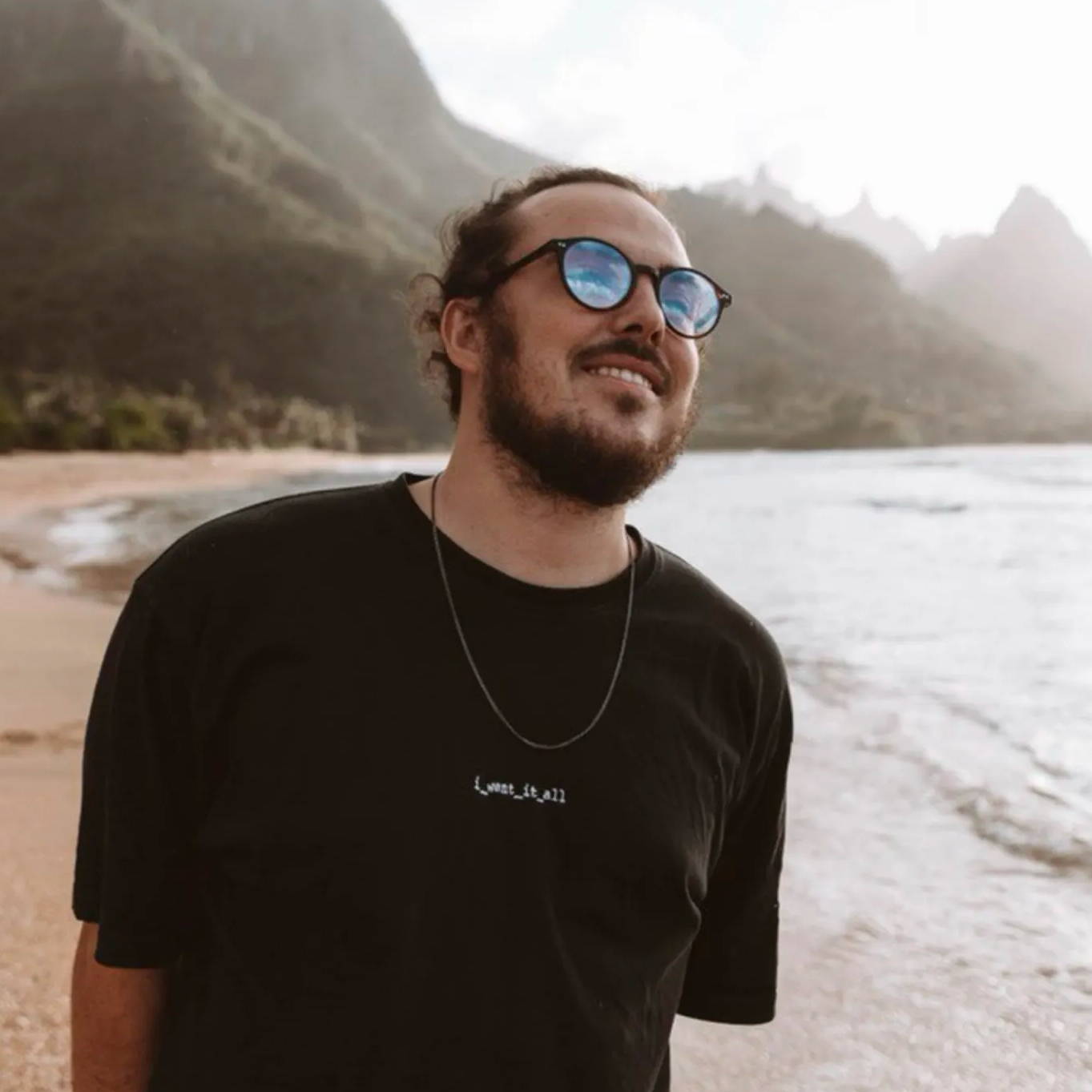 Jordan McGee is a director and startup addict currently based in Kauai. He spent the last 7 years traveling and developing social first ad content, documentaries, and commercials for brands and influencers.

Even our e-mails are plastic free!
© 2021 FPXII. Powered by Shopify